Musician Stunner found himself trending on social media after posting a picture of his girlfriend in bed, on his Instagram stories.

Well, he is trending for the wrong reason as many of her fans and followers are making fun of him. 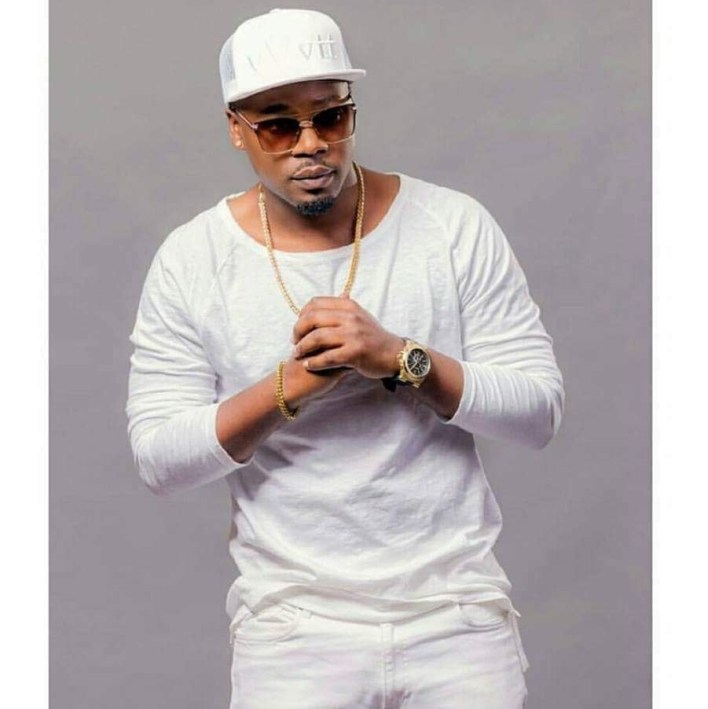 Stunners humility shocked so many as fans are calling him a 40 year old with no brains. 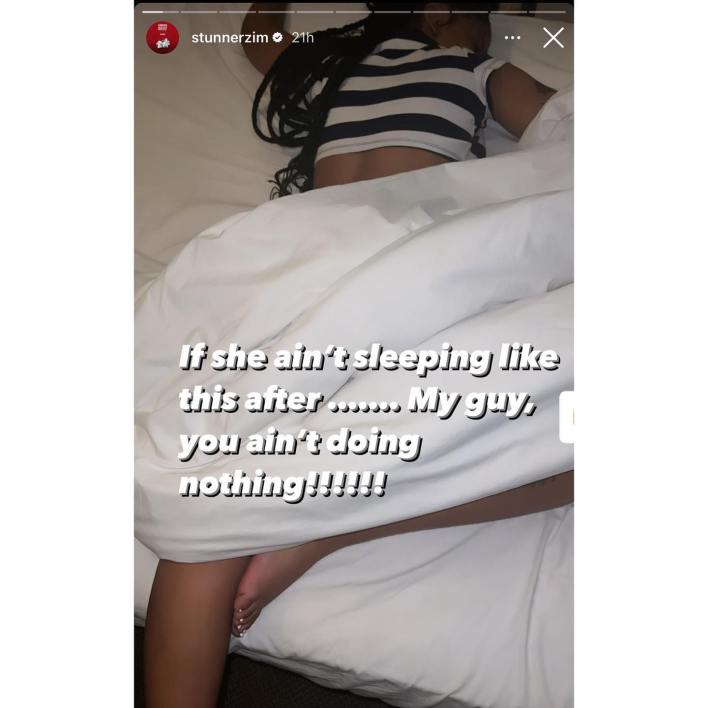 Stunner has become the talk of town after making this dramatic move.

In other news – LaConco shows off her newly found body

LaConco has taken to her social media to debut her new body. 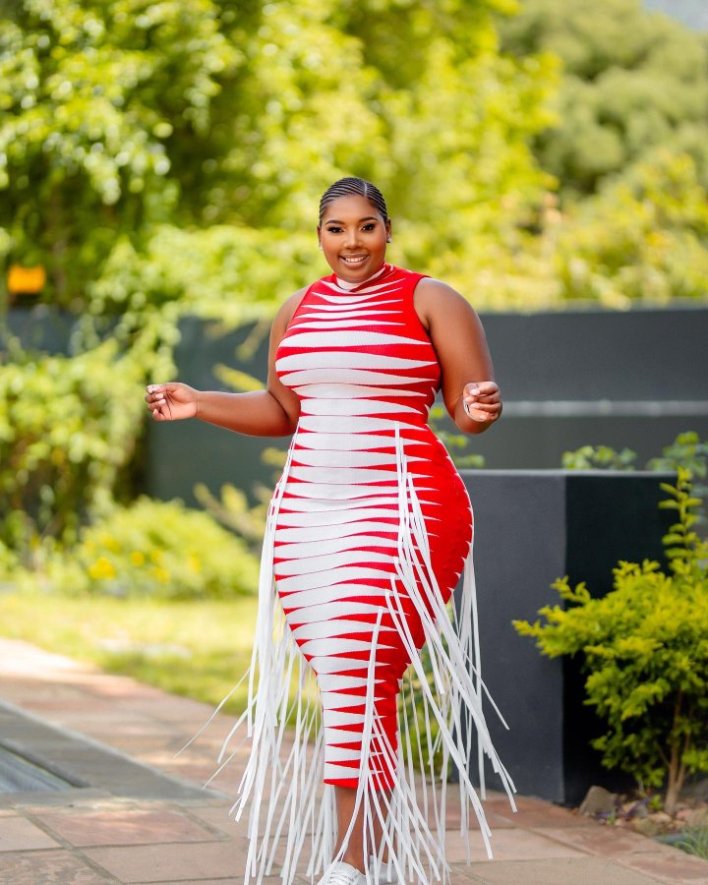 The star expressed her excitement as she stuns in a red and white tasseled dress to brag about her hard work eventually paying off. Learn More