The health department said it is monitoring variants closely.

In addition, they will alert if the country needs to take extra precautions.

Millions of cases are being recorded in China with at least 5,000 deaths a day.

The response from the rest of the world has seen extra checks being put in place for visitors from China.

“We have no reason at the moment to be very concerned.”

Zimbabwe Warriors midfielder, Kudakwashe Mahachi is reportedly on the verge of signing for South Africa DStv Premiership side Maritzburg United as he seeks a return to playing football, according to The Sunday News. 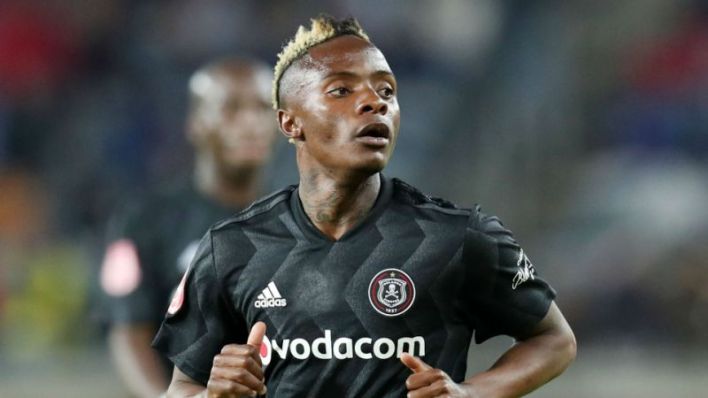 Mahachi was in May 2022 suspended by SuperSport United following allegations that he had poured hot water on his 10-year-old son with the intention to kill him. Learn More 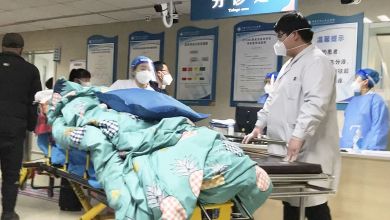 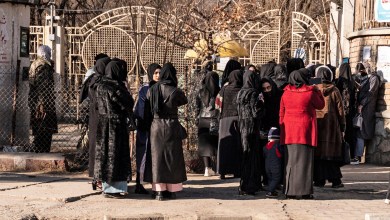 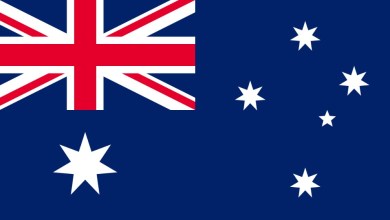 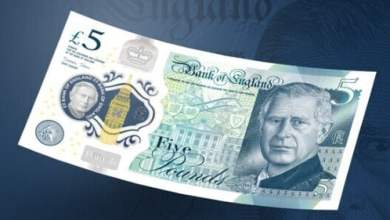 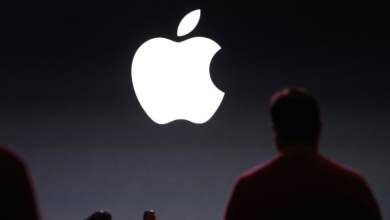 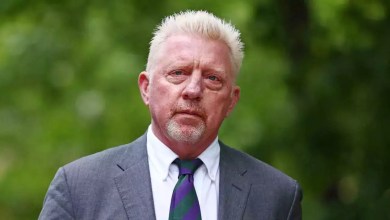