A woman who was arrested for smuggling and selling sex toys in Harare, including to school children, was ordered to perform 640 hours of unpaid work by a Mbare magistrate.

The woman, Unity Ayanda Muponda, was initially jailed for 24 months before six months of the jail term were suspended on the condition that she does not commit a similar offence within the next five years.

The remaining 16 months were suspended on condition that she performs community service.

She was convicted for violating the Custom and Excise Act and exposing children to pornographic material.

In other news – Man kills wife, hides body under the bed

A 45-year-old Norton man was arrested yesterday after he fatally struck his wife with a hoe after accusing her of having an extramarital affair. 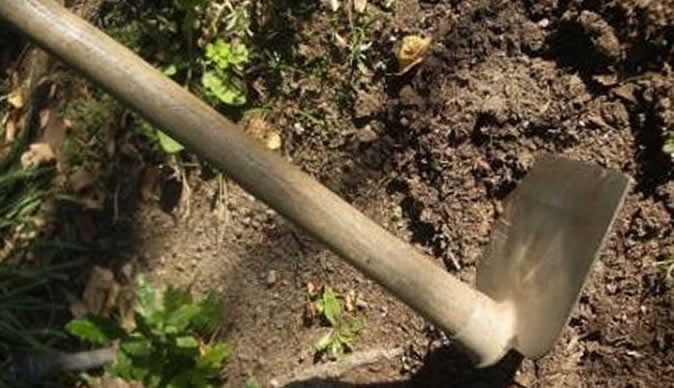