A Harare-bound Nissan vehicle encroached into the oncoming lane at Mazowe while trying to avoid a pothole and crashed into an oncoming Toyota vehicle this afternoon.

Witnesses said the accident occurred in front of the police who were manning a roadblock.

“The Harare-bound Nissan was trying to avoid a pothole and it crashed into an oncoming vehicle several people were injured,” Macdonald Sithole said.

However, the Harare-Bindura road is no longer safe to travel with speed as potholes are all over the road.

Video Director Talent Mushayamano better known as talented media is on the run after defrauding his former workmate. 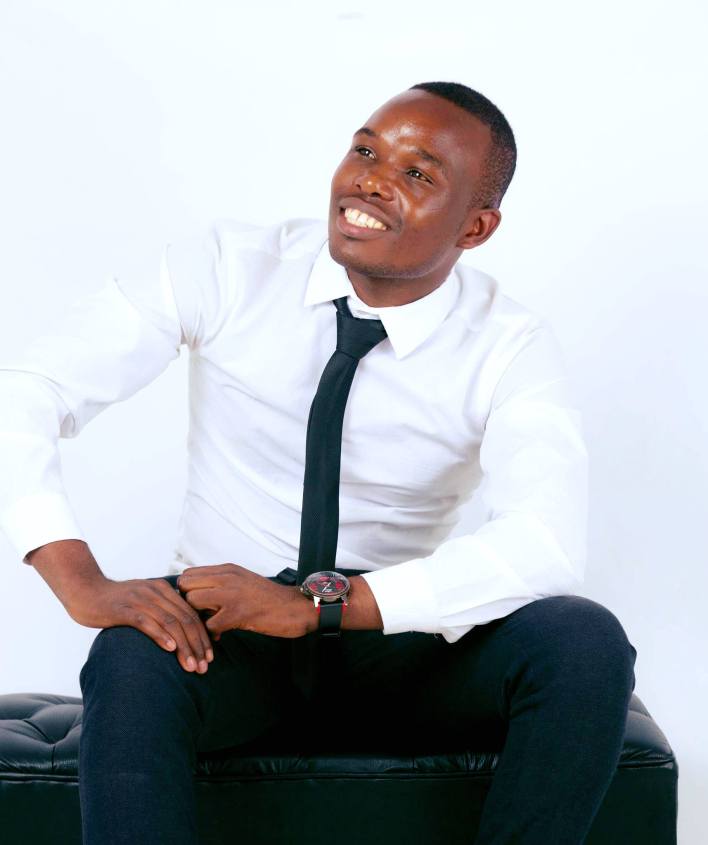 Mushayamano allegedly fled to South Africa after duping a coworker under the pretence of selling his car to them which has been found to belong to his brother Travolta Mushayamano. Learn More