Bhasikiti (60), a former ZANU PF Politburo member, is accused of raping a 12-year-old girl at an orphanage that he ran in Mwenezi.

Bhasikiti was not asked to plead when he appeared in court on 15 December and was remanded in custody to 29 December.

He was advised to apply for bail at the High Court.

Bhasikiti will be transferred to Chiredzi Remand Prison as his case will now be heard at the Chiredzi Regional Court.

Allegations were that sometime in 2019, Bhasikiti went into a room at an orphanage that he ran at his farm in Mwenezi.

He allegedly approached the complainant and gagged her mouth with one of his hands.

Bhasikiti then allegedly forcibly removed her clothes before proceeding to rape her once and threatened unspecified action if she told anyone.

Police at Mwenezi police station arrested Bhasikiti after they received a tip-off about the alleged rape sometime this year.

Bhasikiti served as Minister of State from 2013 until his expulsion from Government and ZANU PF in December 2014. 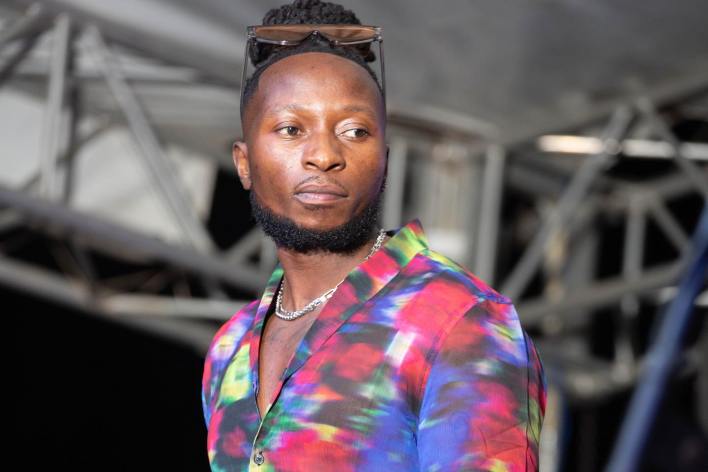 Baba Harare and Java have been exchanging jibes on social media and their “tiff” reportedly escalated after the former urged youths to register to vote. Learn More