Baba Harare and Java have been exchanging jibes on social media and their “tiff” reportedly escalated after the former urged youths to register to vote.

Speaking in an interview with NewsDay, Baba Harare said he was not fighting Java to get likes and loves on social media platforms. He said:

Java is a bully. I do not like bullies, particularly on social media. I don’t think Java needs a reason to start antagonising anyone.

We might have bumped into each other on a few occasions, but I don’t know Java personally.

I believe a person should not be silent when insulted by a bully. My responses to him were meant to stand up against the shenanigans of bullies.

Standing up against a bully is out of principle. My true fans understand this and, in fact, they have rallied behind me.

We are encouraged as artistes that when someone is being unreasonably cruel, we should be quiet.

I, however, don’t subscribe to that because sometimes addressing issues is necessary.

Java, like any bully, needs to be addressed. It is evident in the reaction to my retaliation to his nonsense that people are fed up with him.

I think he is a very bad role model to society and his skewed perception of the world is damaging. So, when virtual paths are crossed, I had to tell him.

In other news – Crooger and Anita Jaxson spark breakup rumours

It has been reported that hip hop star Crooger and Anita Jaxson have part ways after two years of dating. 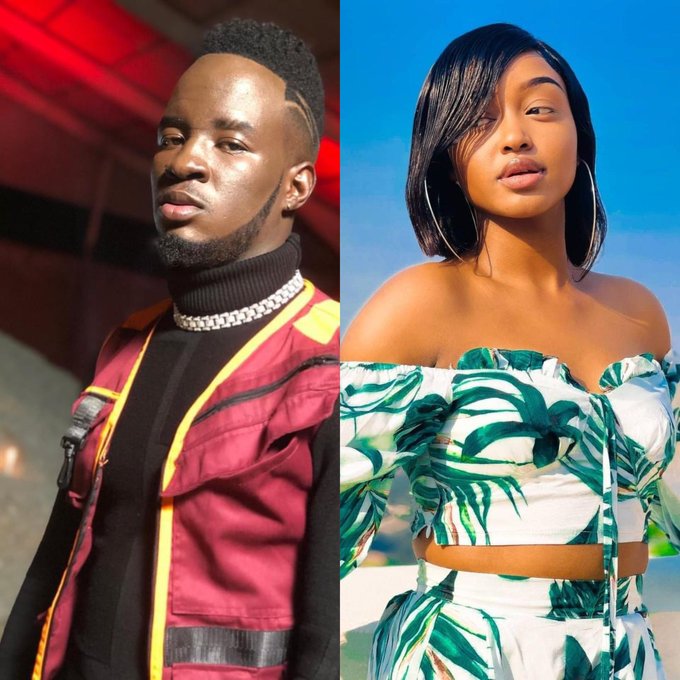 According to social media reports, Anita Jaxson is claiming that his partner was abusive and that he physically assaulted her. Learn More