The self-exiled Kasukuwere took to Twitter saying, “Job Sikhala. My prayers are with you and your family during these difficult and trying moments. Remain strong Job your country needs you.”

Sikhala said he is suffering from a strange sickness and in a letter from Chikurubi Maximum Prison he said he has been fearing to talk about his health because he did not know how his family will take it.

Read an except of the letter below:

Dear Zimbabweans, it is with regret and most unfortunate that I now share with you a personal issue that I have kept to myself for the past three weeks.

I have not been feeling well for the past three weeks. There is some painful strike that exudes itself from the left side which I don’t really understand and do not know what it is. I pray that it is not colon cancer. It is worrying me very seriously.

Since the day I vomited and had a ceaseless running stomach some time ago, which was widely reported, the prison authorities refused to allow my doctor to attend to me.

This is despite the fact that my doctors came several times in the company of my lawyers Beatrice Mtetwa and Doug Coltart. Since then, I have stopped requesting the permission of my doctor to attend to me. The pain is severe during the night especially when I sleep by that left side. I ask all of you dear Zimbabweans, to pray for me to be healed of this pain. There is nothing beyond the cure of God.

In other news – Tips to overcome depression after a breakup

Depression is a very complex condition that can affect anyone. There are multiple triggers for depression, such as major life events, chemical imbalances, and hormonal changes. 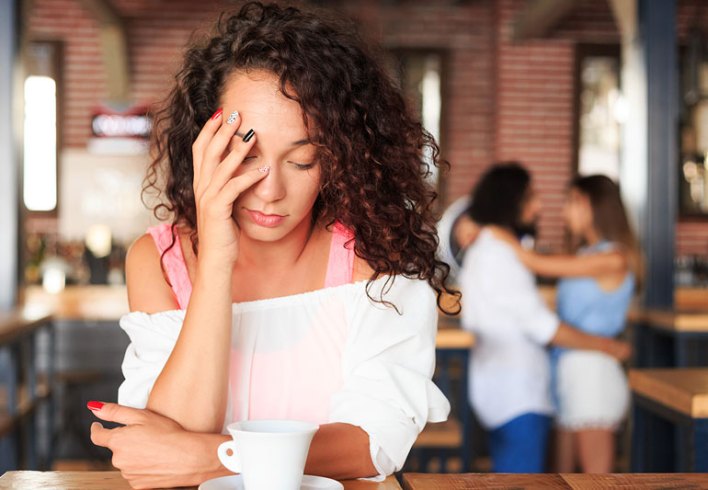 These symptoms can be brought on by stressful situations like breakups or losing a loved one. Depression after a breakup or a heartbreak is inevitable. Learn More