Five people died on the spot while three others were seriously injured in an accident which occured just after Shangani, along Harare Bulawayo highway this Monday.

The Zimbabwe Republic Police confirmed that a D4D Toyota Hilux vehicle with one passenger on board was involved in a head on collision with a Nissan Magnite vehicle which had five passengers on board.

The bodies of the deceased were taken to United Bulawayo Hospital mortuary while the injured are admitted to the same institution for treatment.

Vice President Constantino Chiwenga’s ex-wife Marry Mubaiwa’s troubles continue mounting after a South African court has ordered the seizure of her Pretoria home and her two Land Rover vehicles until her money laundering and fraud trial is concluded in Zimbabwe. 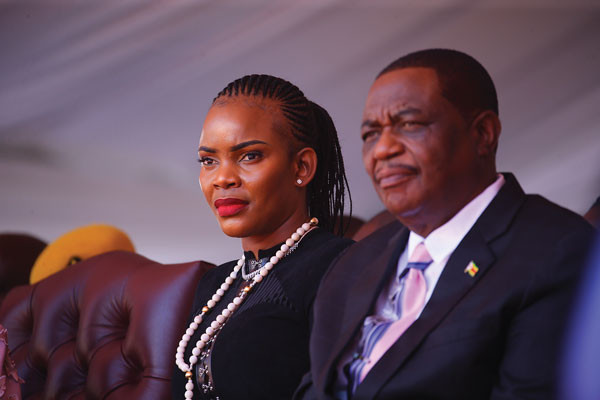 The order to seize the property follows a request to South African authorities by the Zimbabwe Anti-Corruption Commission (ZACC) who are investigating her offences. Learn More