Prince Kaybee has had a rocky relationship with Mzansi social media. But now he has posted a cryptic message that leaves his fans concerned about his well-being.

The DJ recently took to Twitter to say goodbye. He said he’d had a lot of fun on the platform, but he would be leaving. He didn’t say whether he would be gone for long or only briefly, which has left his fans worried.

Now tweeps want to know what happened to make him quit the platform. They also want to know where he would be moving to, as the news is heartbreaking, and the best case scenario is that they follow him to whichever other platform he is exchanging Twitter for. He has also been advised to just take a break and get his head straight then return, rather than quitting altogether.

However, we know trolls will always find a chance to make light of a situation. Some social media users have warned him against leaving the site, as it is the only place he is still relevant. They think they will forget him as soon as he stops being active on Twitter, supposedly because he doesn’t make hit music anymore. Ouch!

It is surprising that he would choose to leave the platform now, just when he seems to be getting to the good side of it. He recently posted a TikTok-style video of himself pretending to do drugs. In the first half, he had us all pretty good, and his fans had even started typing out their lectures to warn him against the dangers of doing cocaine.

Gospel music star Mmatema Gavu has opened up about the journey of listening to God and risking it all to be obedient in her latest Instagram post announcing an all women night of worship concert. 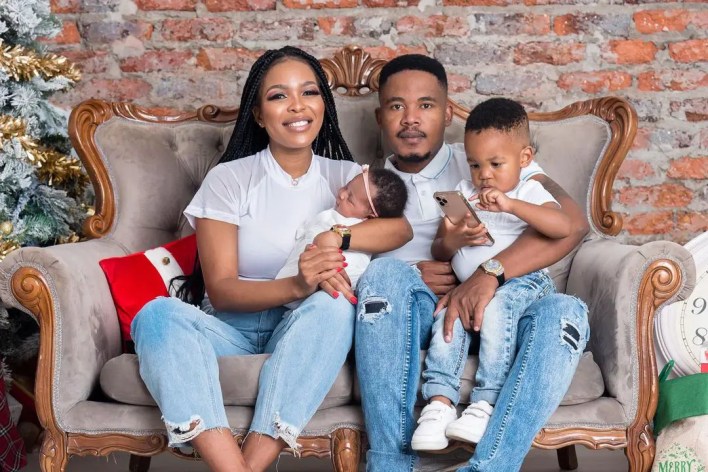 Mmatema said after playing hide and seek with God, she finally decided to go all in with faith into executing what she believes God has called her to do. Learn more