Like always Faith got tongues wagging after she took to social media to put her banging body on display. 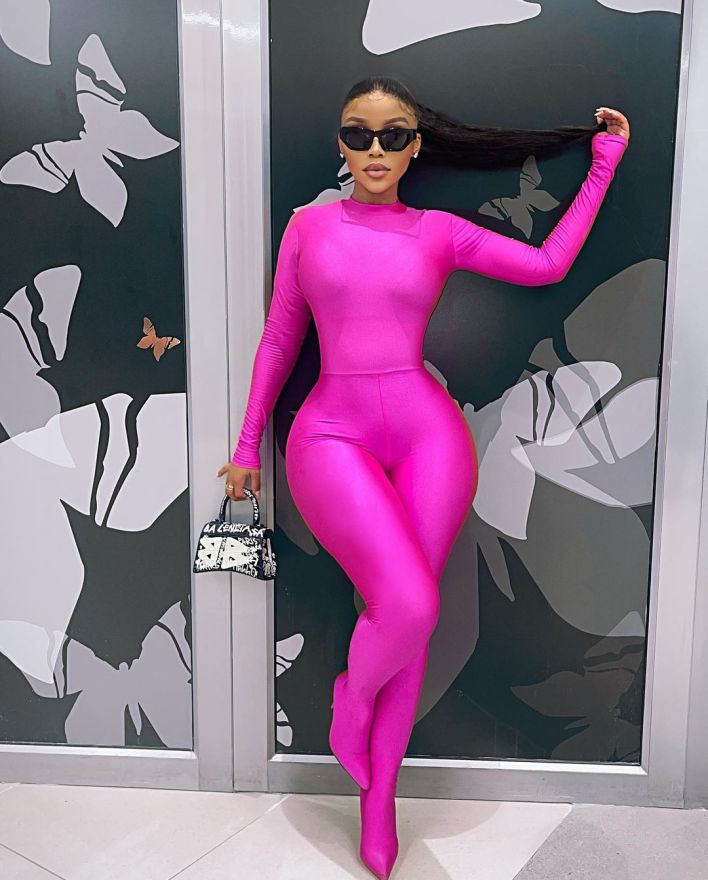 Taking to Instagram the mother of one said, “A mother and wife first. A baddie immediately after.”

Faith Nketsi secretly tied the knot with business mogul, Nzuzo Njilo on Saturday, 9th of April, 2022 and welcomed their first child in August. 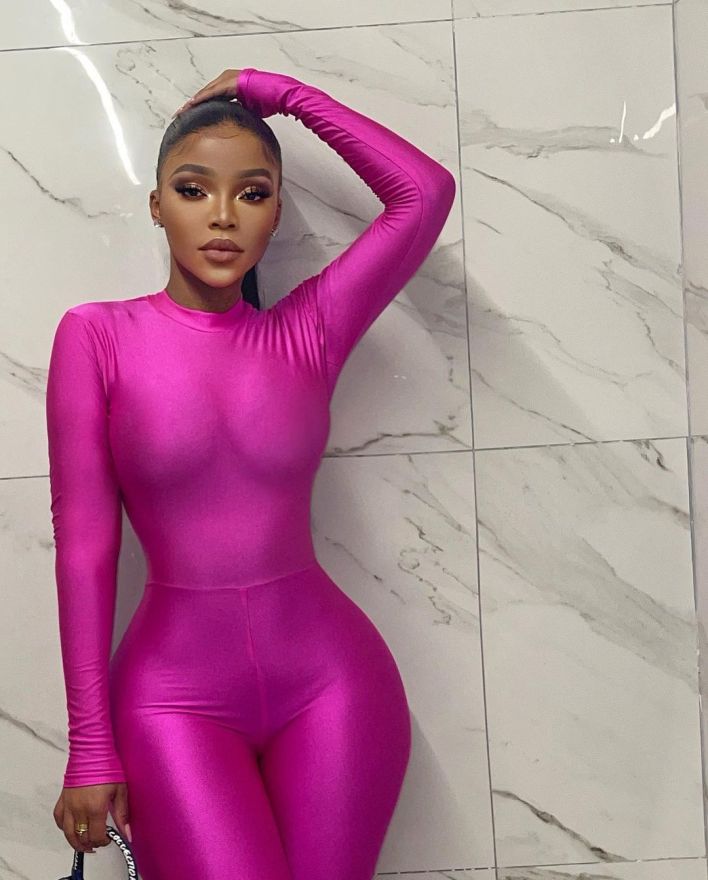 Faith has been glowing since then and he fans love it.

Siyabonga Radebe has reportedly been admitted to a mental facility.

The actor who portrayed Vikizitha Magwaza, in the SABC1 soapie is suspected that the actor may be suffering from mental illness. 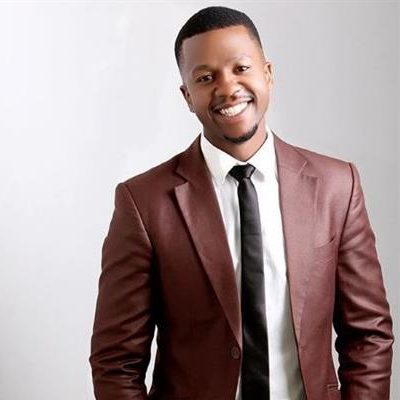 The 38-year-old actor joined Uzalo in February and admitted that the show saved him after he was said to have been broke and started commuting in taxis. Learn More