A Durban man will appear in court on Tuesday for allegedly speeding off from a petrol station without paying for his R500 fuel.

According to Marshall Security an armed response officer was parked at the petrol station on Chris Hani Road, north of the city, on Sunday when he noticed a commotion.

“While he was parked there, he noticed a gold Toyota Avanza leaving the fuel station at a speed and petrol attendants chasing after the vehicle.

“The petrol attendants informed our officer that the motorist had put fuel in for R500 and sped off without paying for it,” it said.

The officer chased the man and eventually managed to stop the driver and apprehend him, before police intervened.

“He will appear at the Durban magistrate’s court this morning.”

A French court ordered Apple to pay one million euros ($1.06 million) for imposing unfair conditions on app developers and to bring its practices in line with new EU regulations. 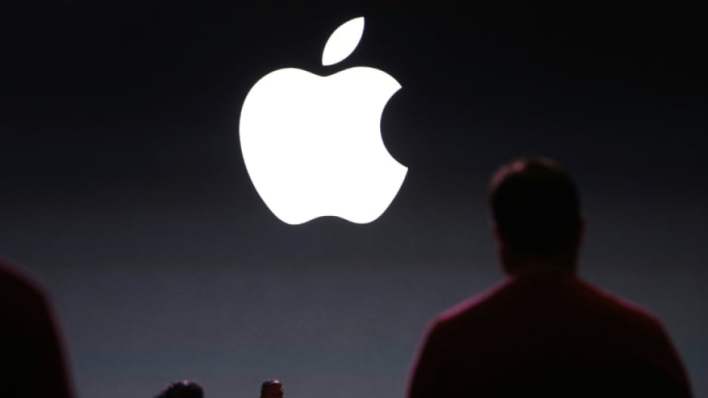 The ruling stems from a case launched in 2017 by French Finance Minister Bruno Le Maire, who accused the US tech giant of imposing prices on French startups who want to sell their apps on the company’s platform. Learn More

Duo kills colleague over a radio