Police in Shurugwi are hunting for two murder suspects who allegedly killed their colleague in a radio dispute.

According to police Tadiwa Chirimuuta and Dingo Gombe fatally struck Vasco Masara with an axe and knife respectively.

The incident occured at Nduku Compound.

“Police in Shurugwi are investigating a murder case which occured on 17/12/22 at Nduku Compound,” said the police via twitter.

“The victim Vasco Masara (31) died after he was attacked with a knife and an axe by Tadiwa Chirimuuta and Dingo Gombe after an arguement over a portable radio.”

In other news – We are broke, says finance minister Mthuli Ncube

Finance minister Mthuli Ncube has revealed that government has no means to fund demands by ministries in 2023 national budget after complaints by legislators in the National Assembly that government departments were severely underfunded. 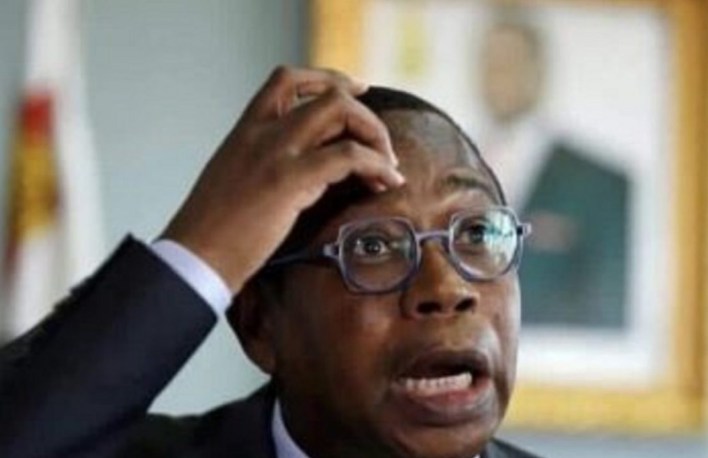 He said the fiscus could only fund a third of the votes demanded by the ministries for expenditure next year. Learn More

Durban man busted after speeding off from petrol station without paying