Doves Funeral Services has been rated the best Funeral Service Provider of 2022 in Zimbabwe. The results were revealed through a Twitter poll that was run by a ratings poll agency Service Rate Zw.

Funeral Policy holders who spoke to this reporter said Doves is clear on its policies and the interests of their clients at heart unlike the other competitors.
Dover Funeral Services is part of the Doves Holdings which is a diversified, life assurance, bereavement management and lifestyle management entity that was established as the first professional funeral services company in Zimbabwe (then Rhodesia) by David John Morgan in 1902.

The company prides itself as the longest established and trusted brand in funeral service provision in Zimbabwe.

Service Rate ZW said it will continue to run a weekly poll on different service providers in Zimbabwe throughout the year 2023.

A teenager (17) from Mabvuku was allegedly raped by two armed men in a taxi in Marlborough on boxing day. 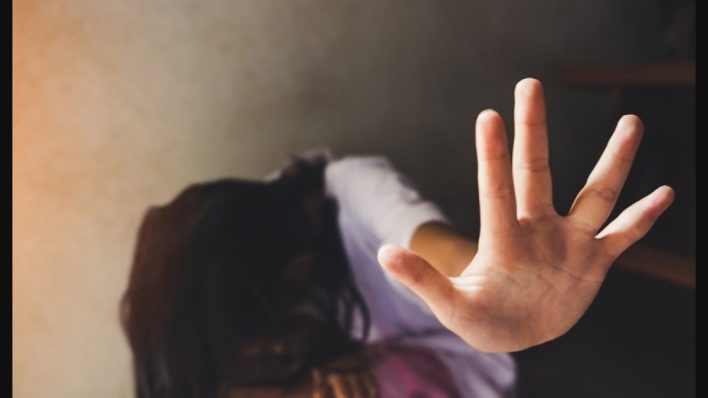 Zimbabwe Republic Police (ZRP) is investigating a case involving a girl who was raped by two men after boarding a ‘mushikashika’ vehicle from the Central Business District (CBD) to Marlborough on boxing day. Learn More