It has been reported that hip hop star Crooger and Anita Jaxson have part ways after two years of dating.

According to social media reports, Anita Jaxson is claiming that his partner was abusive and that he physically assaulted her.

She has, therefore, decided to approach the court.

Social media influencer Shadhaya, known mostly for his views on relationships had no words of solace. He wrote;

Now Crooger & Anita about to divorce

And somehow you still say “goals” to these celeb couples, you idolise their social media relationships that rarely last…

At what point do you get that these celebs are not good role models & their relationships are nothing to admire or envy. If there’s any relationship you should envy or admire, look at your parents, majority of them are still together for decades.

Fans are surprised by the breakup because the two have a song together titled Handikusiye. 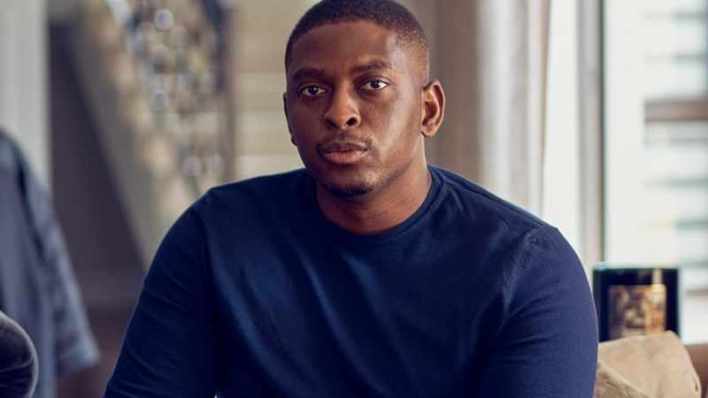 Mr Ranga Gova (35) was kidnapped while in his wife’s vehicle at the traffic lights near the Midstream Mediclinic in Centurion just before 8pm on Thursday, November 3. Learn More