Portugal footballer, Cristiano Ronaldo has sent a condolence message to the Nascimento family following the death of football icon, Pele this Thursday.

Pele, 82, widely regarded as one of the greatest footballers of all time (GOAT), had been at the Albert Einstein Israelite Hospital in Sao Paulo since 29 November.

A medical report just before Christmas showed that he needed care for cardiac and renal dysfunction, having been battling colon cancer since September 2021.

Taking to social media Ronaldo penned down a note in mourning Pele, he said:

My deep condolences to all of Brazil, and in particular to the family of Edson Arantes do Nascimento. A mere “goodbye” to the eternal King Pelé will never be enough to express the pain that the entire football world is currently embracing. An inspiration to so many millions, a reference yesterday, today and forever. The love you always showed me was reciprocated in every moment we shared even from distance. He will never be forgotten and his memory will live forever in each and every one of us football lovers. Rest in peace King Pelé 🙏🏽⚽️🇧🇷

Government says it will tighten screening of visitors entering Zimbabwe after reports of a surge in COVID-19 infections fuelled by new variants in China. 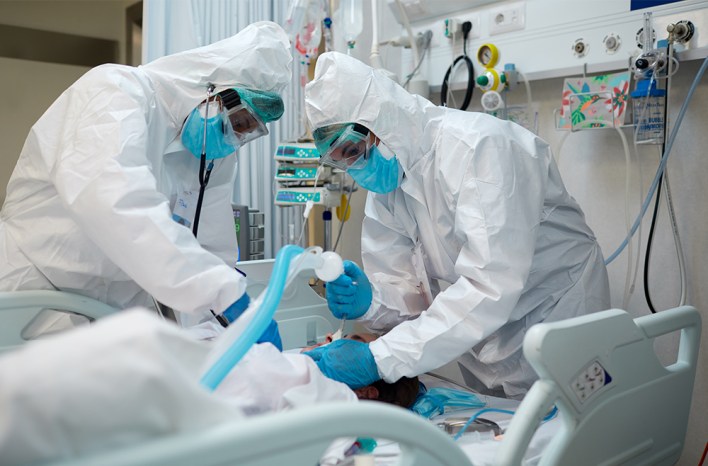 This follows reports that one out of every two passengers arriving at Milan Malpensa Airport in Italy from China was testing COVID-19 positive. Learn More 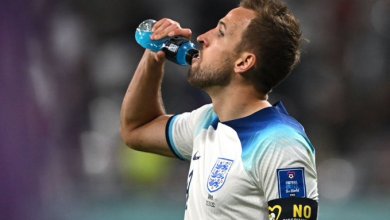