A Harare man has allegedly been electrocuted after his body was found in a structure that houses a ZESA transformer in Harare’s Highfield suburb this Wednesday morning.

A huge blast rocked the neighbourhood in the early hours of the morning, coinciding with an electricity blackout that prompted residents to investigate the incident, only to discover the body of a man at the transformer site.

When a local newspaper crew arrived at the scene, the man’ body was still on the site, with some tools next to it.

Although the suspected copper cable thief was electrocuted before accomplishing his mission, residents are worried they are likely to have a bleak festive season given the huge blast on the transformer that could be a sign of a serious fault.

Police are yet to confirm the incident.

ZESA is on record saying it is losing property worth millions of United States dollars each year to copper cable theft and property vandalism, with the ongoing installation of security equipment expected to help reduce losses.

In other news – Uncle caught pants down with mentally ill nephew

A 34-year-old Guruve man is in hot soup after he was allegedly caught raping his 27-year-old nephew. 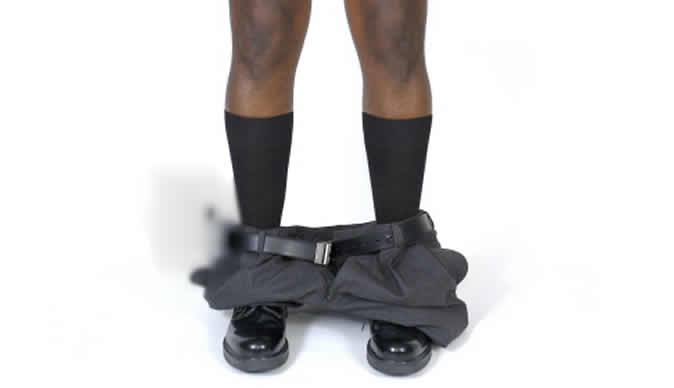 The uncle (name withhold) was caught pants down in a bathroom raping the victim by the victim’s brother who then informed his uncle’s wife. Learn More

First Lady Auxillia Mnangagwa will now be referred to as Dr. Amai