The cop who was transfered to Harare from Mount Darwin cannot be named for ethical reasons.

According to police documents the cop raped his daughter during midnight on November 29 in Ushewekunze Harare.

Allegations are that called his daughter in his bedroom and asked her to assist her in finding his mobile phone.

The daughter refused but he went on to rape her.

The matter came to light when the girl visited her aunt and the cop was arrested.

In other news – Man who killed wife and s.e.xually abused her corpse, commits suicide

Judge Evans Zinzombe, the Bulawayo man who callously murdered his wife and went on to sexually abuse her corpse in full view of the couple’s minor children, was found dead with police linking his death to suicide. 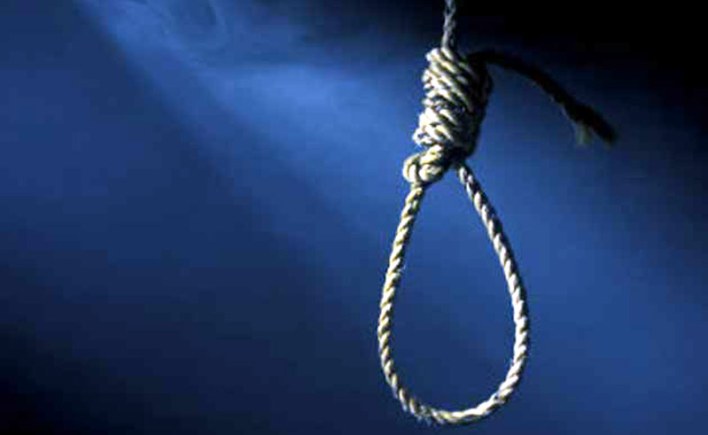