Connie Ferguson has announced that she has joined the second season of Netflix’s original series Kings of Joburg as a lead. This is coming after the untimely passing of her husband Shona Ferguson.

Shona who was one of the lead actors and producers of the series, died in July 2021 of Covid-19-related complications at age 47.

Although Connie made a few appearances during the first season of the show as a mermaid, this time around she is most likely to lead the series.

Nasty C addresses the beef he has with A-Reece during a freestyle on Metro FM; he titled the song No Big Deal.
The rapper whose real name is Nsikayesizwe David Junior Ngcobo said he has no beef A-Reece. He explained what happened and how he tried squashing the beef. Learn more 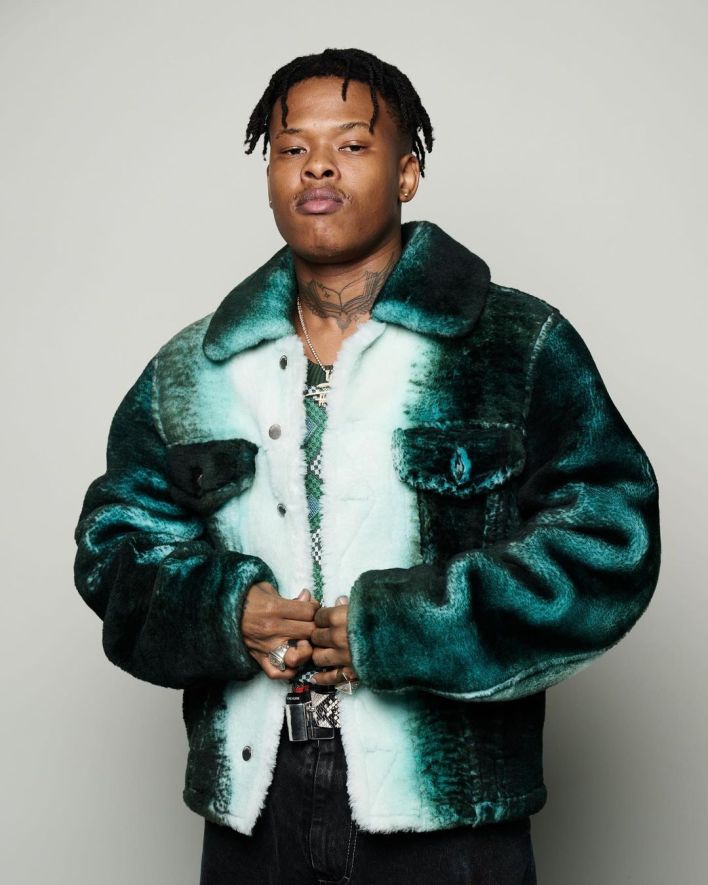 Nasty C speaks about his beef with A-Reece