Music producer Tafadzwa Kadzimwe, widely known as DJ Levels, appeared in court on Tuesday for routine remand in the matter he is accused of violating the Data Protection Act for allegedly transmitting nudes without consent.

He appeared before Harare magistrate Kudzai Zihove, who remanded the matter to 10 March next year.

The complainant in the matter is Ashley “Shashl” Moyo, the daughter of former Health Minister Obadiah Moyo.

Prosecutors said Levels and Shashl were romantically involved from September last year to November this year.

It is alleged that during the course of their relationship, they had some misunderstandings which resulted in Shashl breaking up with Levels.

Levels allegedly tried to persuade Shashl to reconsider her decision and followed Shashl to Pabloz Club.

Shashl reportedly spurned Levels’ entreaties whereupon he warned her that she would regret her actions.

She claimed that he had previously posted another video of the two kissing in August.

Shashl initially accused Levels of rape but she later indicated that she wanted to withdraw the charge on certain conditions.

In other news – Five die in road accident

Five people died on the spot while three others were seriously injured in an accident which occured just after Shangani, along Harare Bulawayo highway this Monday. 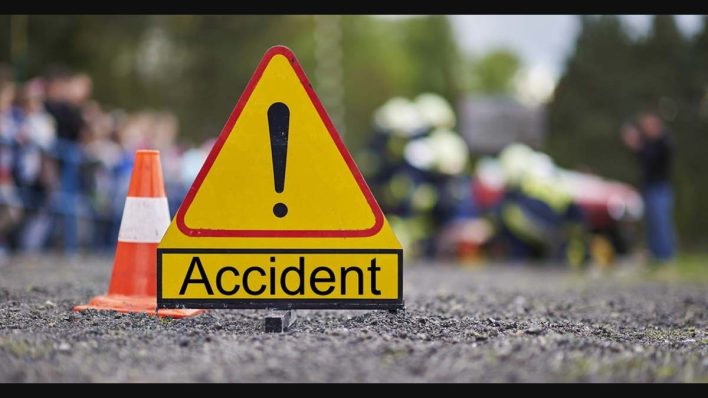 The Zimbabwe Republic Police confirmed that a D4D Toyota Hilux vehicle with one passenger on board was involved in a head on collision with a Nissan Magnite vehicle which had five passengers on board. Learn More

LaConco's father reveals he is ready to reconcile with his daughter