Levels is currently trending after scandals of leaked tapes on social media.  Reason why he did not show up is yet to be known.

Police have launched a manhunt for the rogue bouncers that caused chaos at Pabloz nightclub over the weekend. 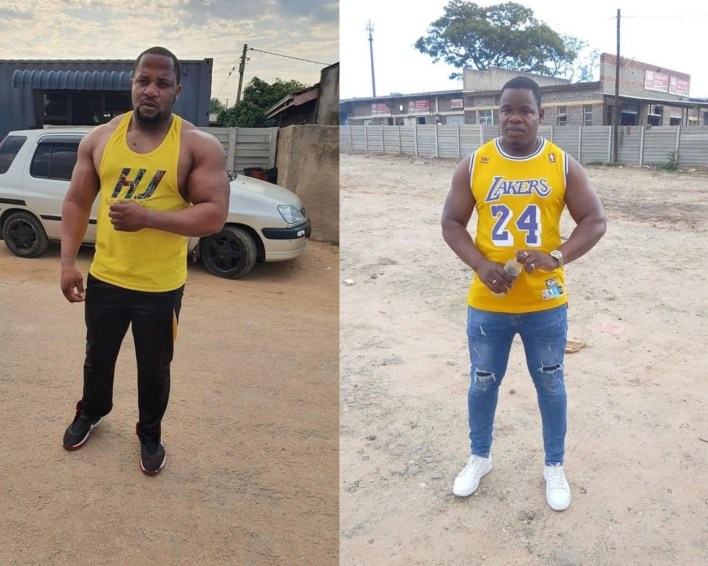 The bouncers who are identified as Gideon Sanyangore and Blessing Kumunda, are being accused of causing chaos at Pabloz nightclub in Harare and at various music events. Learn More 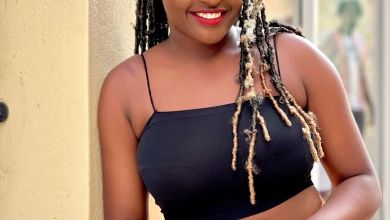