Chapungu FC vice chairman Mr Phillip Chikwanda has gone viral on social media, this comes after his girlfriend shared a video of the two together.

Chikwanda, is a married man and a father of three, went viral after his younger girlfriend shared their video together. In the video, Chikwanda is seen standing behind his girlfriend whom he is fondling while she records their mirror reflection.

Mr Chikwanda has not yet responded to the video.

The trial of Vice President Constantino Chiwenga’s ex-wife Mary Mubaiwa has been postponed to next year pending a High Court determination on whether the Harare Magistrates Court has jurisdiction to preside over the case she is charged with attempted murder. 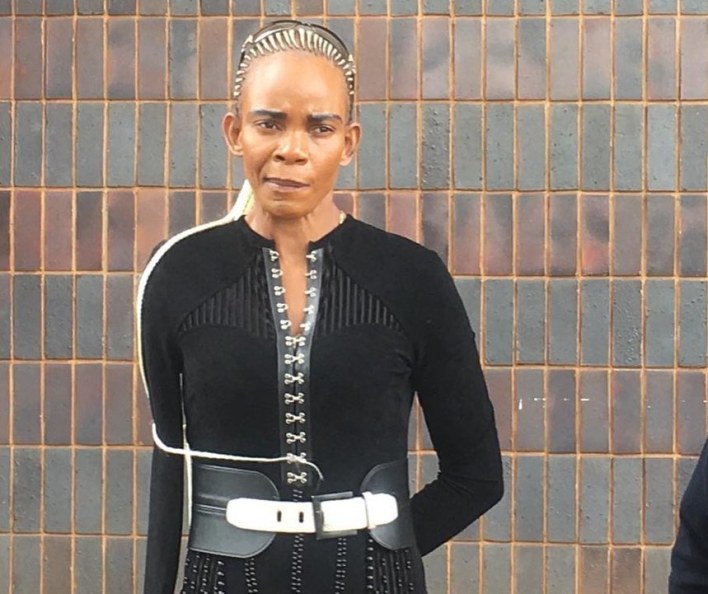