The Citizens Coalition for Change (CCC) has accused ZANU PF of abusing the police after its leader, Nelson Chamisa, was blocked from launching a national tree-planting programme this Thursday in Gutu.

CCC spokesperson Fadzayi Mahere said ZANU PF is scared of the opposition, adding that they will challenge the prohibition by the police in court. Said Mahere:

Our lawyers are challenging the illegal prohibition. Zanu PF must stop abusing the police. It is not a crime to plant trees! Varikukwata! (They are scared).

Police in Masvingo invoked the Maintenance of Peace & Order Act to ban a tree planting day activity organised by CCC member Lloyd Mupfudze in ward 4, Gutu, where Chamisa was expected to preside.

In a letter addressed to Mupfudze, Chief Superintendent Taurai Joackim Mambure, who is the Regulating Authority for Masvingo East Police District, said the tree-planting-day event cannot go ahead because another political party had already notified them of its intention to hold a political meeting in the same ward.

Mambure warned CCC that failure to comply with the prohibition will have serious consequences like imprisonment.

CCC says its mass tree planting day event seeks to promote reforestation and afforestation in the countryside to ensure that communities protect the environment.

The Zimbabwean hip-hop queen, Kikky Badass, and afro-beats counterpart, Anita Jaxson have unfollowed each on Instagram because of the breakup between rapper Crooger and Anita. 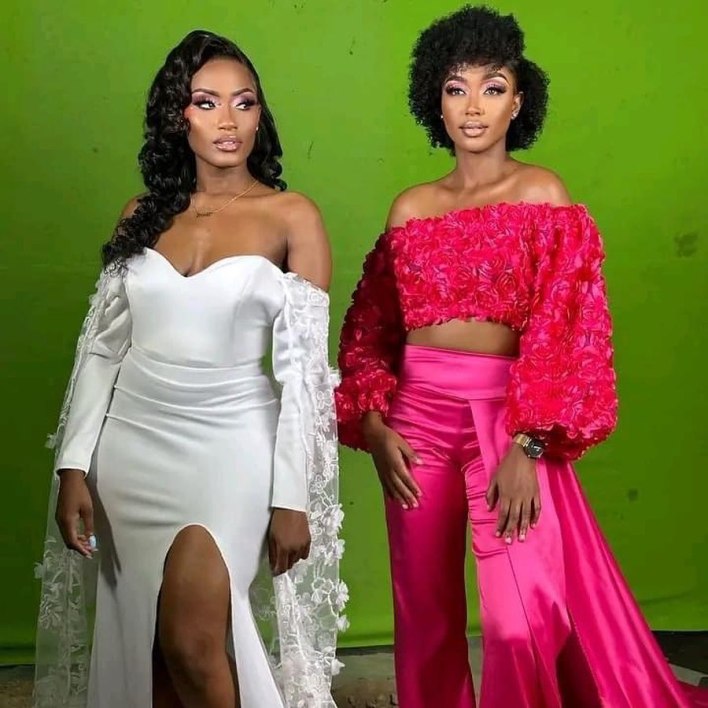 Yesterday it was reported that Anita Jaxson and Hip hop star are finally partying ways after 2 years of dating. Crooger has a case to answer at the courts as Anita claims that she was assaulted. Learn More