Khanyi Mbau, who plays Dinekile on the SABC 1 soapie Uzalo , is back on our TV screens and fans couldn’t be more happier! The self-proclaimed ‘ancestor of the slay queens’ received a very warm welcome on her Twitter page last night by both her loyal and new fans. 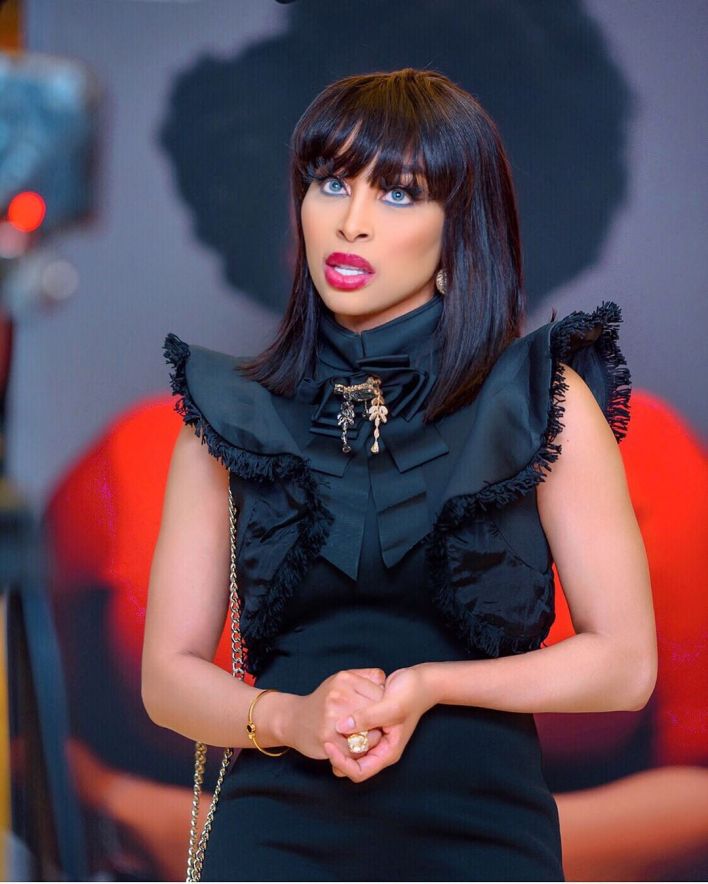 Real talk though, Khanyi Mbau really knows how to rock her role on Uzalo. Even her followers who don’t normally watch the soapie admitted to have only tuned in because they saw that she was back: Shu Mzala, you are rocking mos!

When Khanyi was first headhunted for this role, early last year 2018, it was initially only for a short term. But the producers loved how perfectly she fit the character so they planned to bring her back in the later seasons. 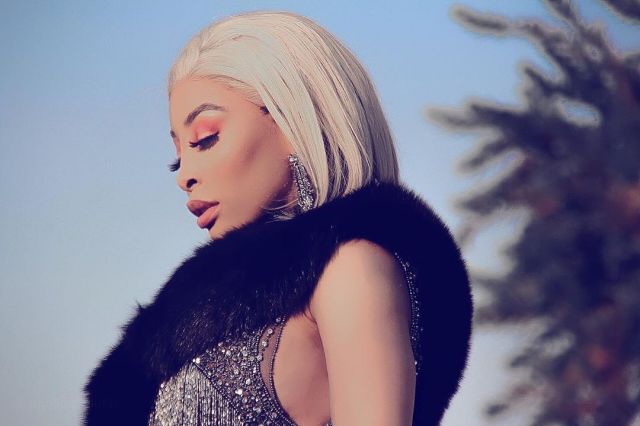 Khanyi Mbau’s character, Dinekile a.k.a ‘Lady Die’, is a sexy and slightly deranged cousin to MaNgcobo (played by Dawn Thandeka King ). She aspires to live the fancy life of her cousin but was never able to, despite her good looks. She has also served some time in jail for petty crimes so she’s pretty streetwise and knows a trick or two in the ways of the underworld.

In an interview with Drum, Miss Mbau shared how Dinekile and herself had similar characteristics. She said: 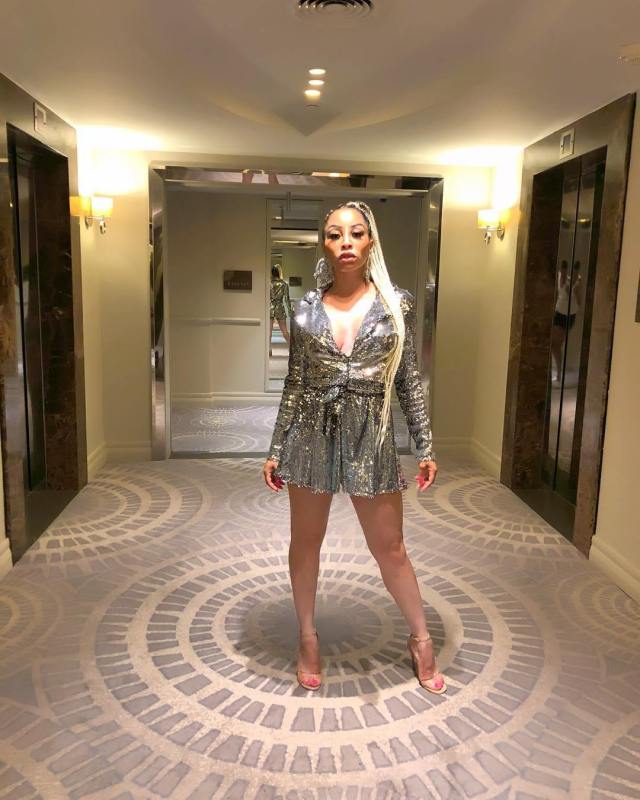 “It’s exactly me. Lady Die is a go-getter like Khanyi. We both have big dreams. We both love the adrenalin rush and see the world as an oyster. The difference is that Khanyi is a grown up but Lady Die doesn’t seem like someone who will grow up any time soon. Another difference is that Khanyi is not a friend of crime like Lady Die.Now we know why she slays that role so much!

Top SA influencer, Mihlali Ndamase, has revealed her heartache over the death of a family member. The beauty vlogger recently shared a picture of a semicolon tattoo she got in honour of her late father who took his own life in 2018. 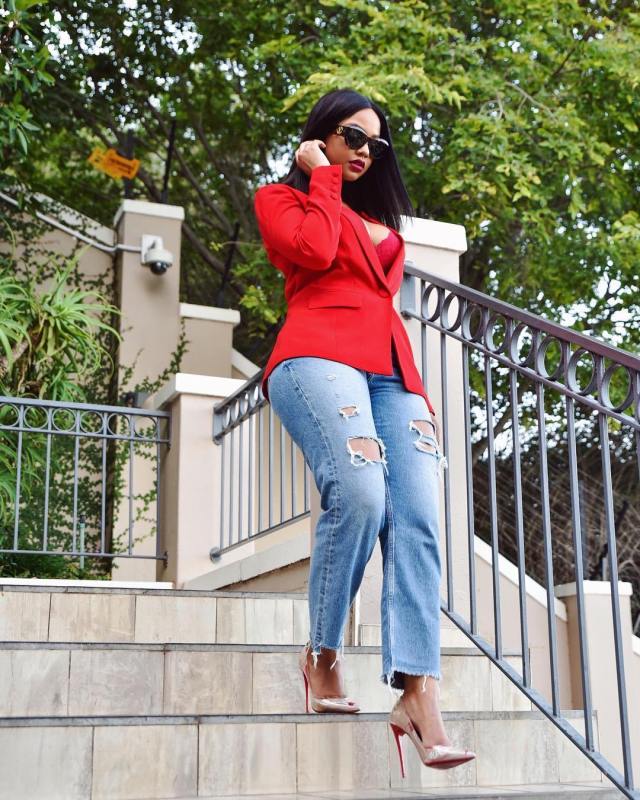 The punctuation mark is used to show solidarity against suicide, addiction and mental health illnesses. Mihlali says she hopes sharing her family tragedy will prevent someone from doing the same …Read more

Mihlali Ndamase opens up about her family Tragedy

Cassper Nyovest’s rumoured girlfriend jokes about having his baby