Nearly three years since her husband Sfiso Ncwane died, Ayanda Ncwane has opened up about the struggles that widows often face.

After Sfiso’s death, Ayanda grew her career as a businesswoman and head of Ncwane Communications. This was tough for many to witness because, as she has previously said, they expected her to “die with her husband”. 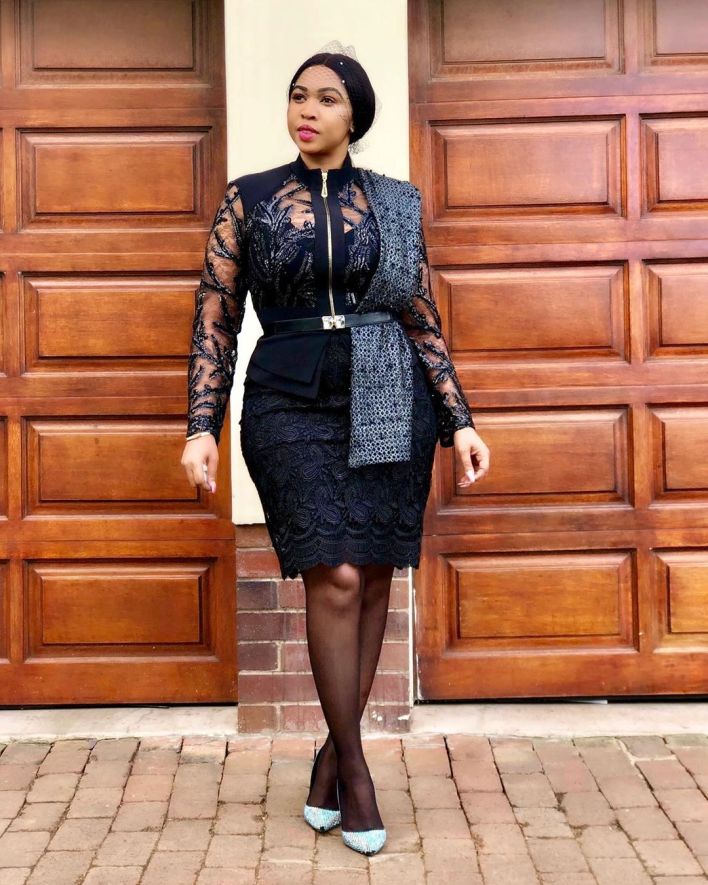 In a recent Instagram post, Ayanda Ncwane said that even after 25 years of “freedom” in South Africa, widowed women were still oppressed and unfairly treated by customary laws and some “unbearable culture”. 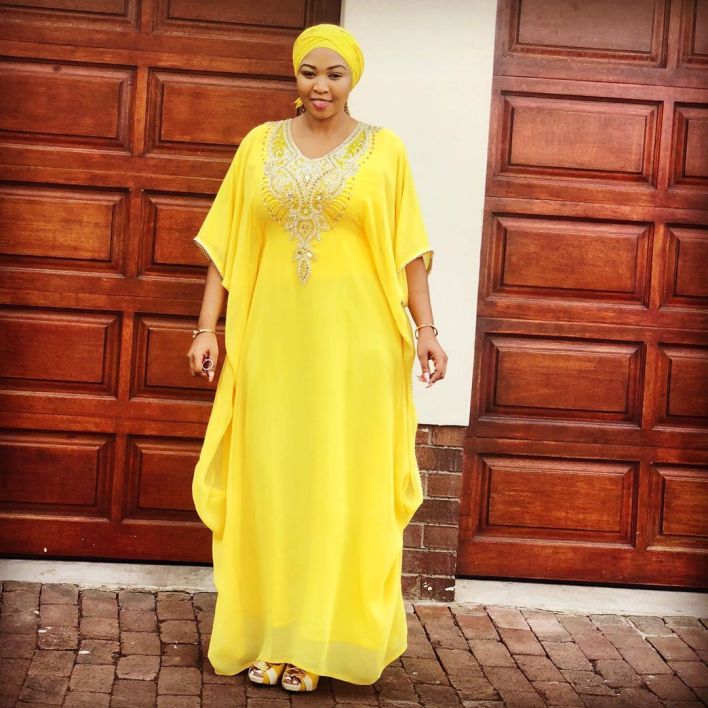 “Till this day, many widowed women are still forced to wear inzilo (black mourning attire) for 12 good months, but widowed men can completely carry on with their lives after the burial of [his] wife,” she wrote. 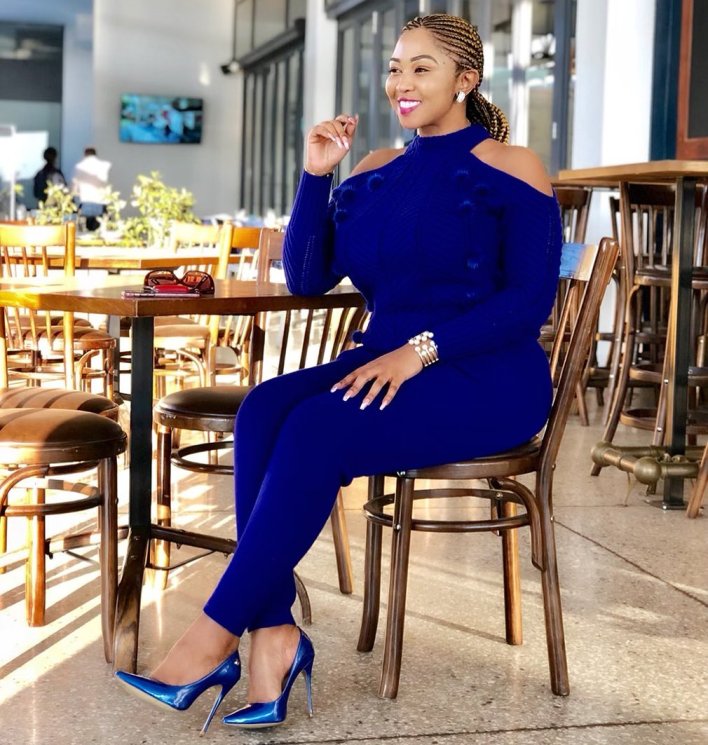 She said inzilo is “not a South African culture or tradition” and suggested that wearing it should be the choice of a widow, not an obligation.

You might also like…Crushing on Beautiful Cici Busisiwe Twala – Pictures

Cici looking extra H0T in latest pictures. She was involved in an abusive relationship with musician Auther Mafukate, but she came out of it strong and she is moving on. 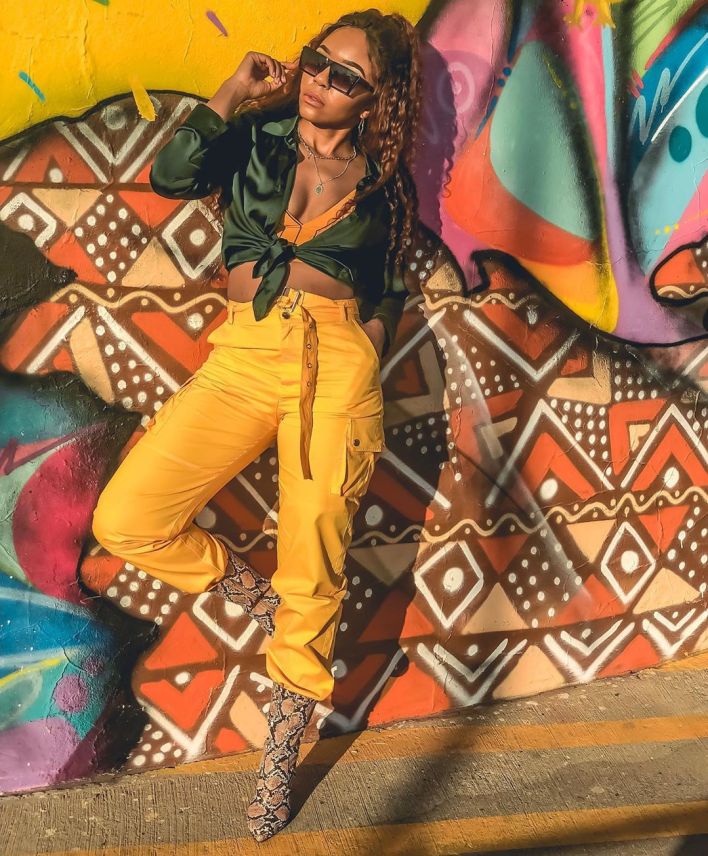 She recently posted pictures on her Instagram account and we thought it would be nice to show them to you, while we get to know personally. Here are some facts you need to know about her …Read more