Ali Mgube is mourning following the death of his nephew. The star stated that his nephew, Vika Mgube was stabbed to death by unknown people in Selby Joburg on Saturday, 19 November.

Ali stated that the fight started at a maskandi event held at Faraday Taxi Rank. 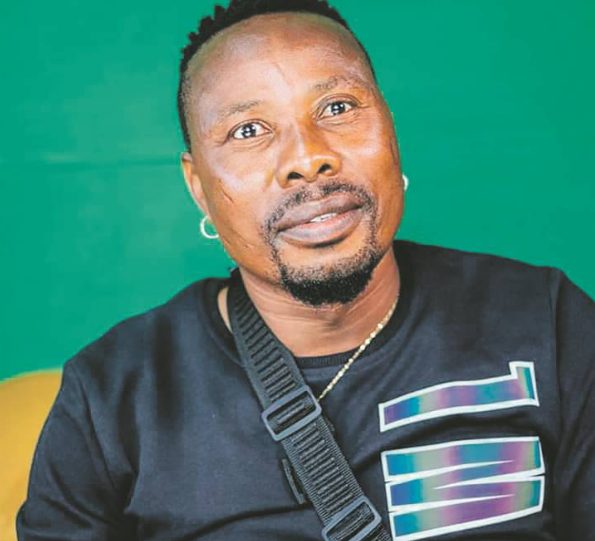 “He started singing with a young woman. Apparently, her boyfriend did not like this and a verbal fight ensued”

Ali said a physical fight broke later while Vika was on his way home. “According to his friends, he was followed by a white taxi. Then a group of men jumped off and attacked him, His body had multiple stab wounds. His friends tried to help him but they were overpowered. Vikka died on the scene.

Many have sent their condolences.

In other news – Cotton Fest 2023 announced

Cotton Fest 2023 has been announced and it will take place in Johannesburg.
While the organisers are preparing for the Cape Town event which will occur on the 10th of December 2022, the 4th edition of Cotton Fest Jhb got announced and is said to occur on the 4th of February 2023. The lineup is yet to be disclosed but the festival will have 3 stages. learn more 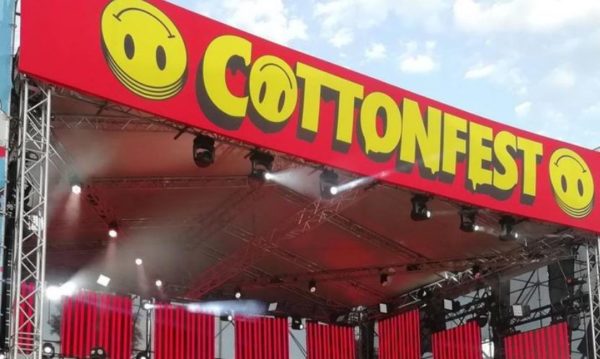