AKA has joined the rest of the world to give their comment on the football star Cristiano Ronaldo.

Ronaldo was benched for the game against Switzerland which ended with Portugal scoring 6 goals to 1.

The match got tongues wagging as the football star joined the players on the pitch in the second half of the competition.

Cristiano replaced Gonçalo Ramos who scored 3 goals in the match. 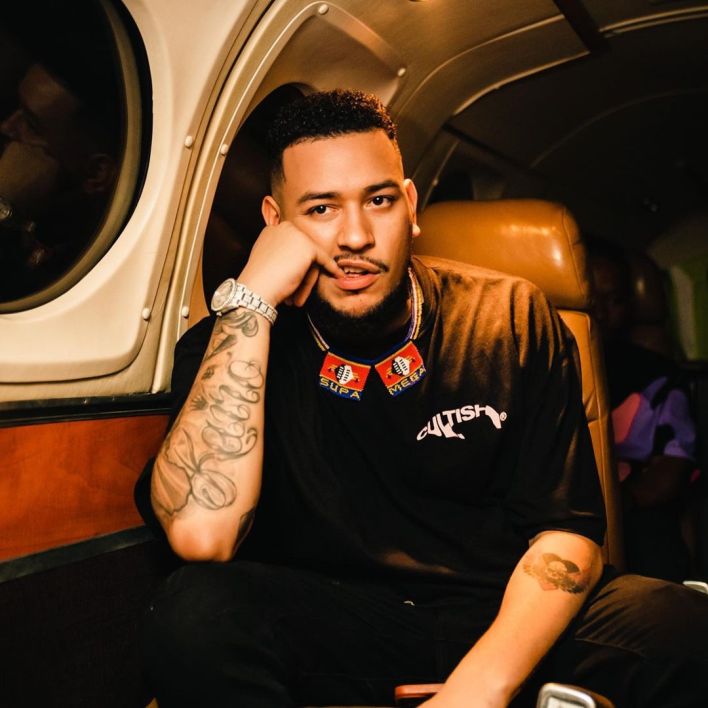 AKA mocked Ronaldo as the Portugal team played well without him.

The SA star who is a staunch supporter of Manchester United dragged Ronaldo who recently breached his contract with the aforementioned football club after walking out the stadium during an ongoing match.

Taking to Twitter, Kiernan Forbes (AKA) labeled Cristiano a disgrace.

“Not coming as a surprise to any United fan who’s watched him over the last few months. Legend or not, he has deteriorated into nothing more than a squad player,” the rap star wrote. 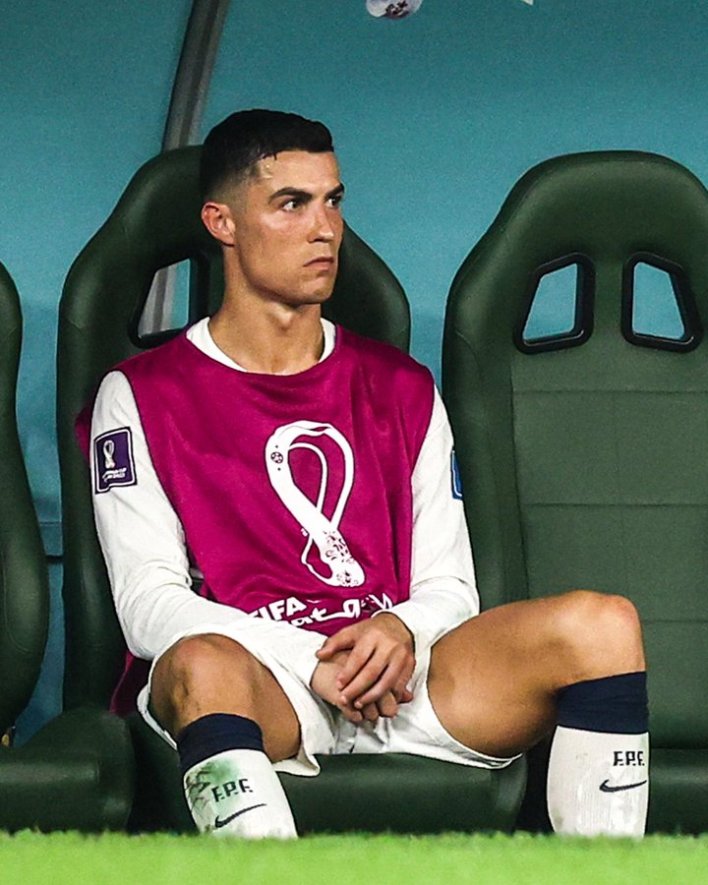 Supa Mega claimed CR7 broke his heart, and he must pay for it.

AKA bragged about the Man U tattoo on his arm, using it to silence those who want to defend the football star.

“And to everyone who says otherwise … get your club tattooed INTO your fucking flesh FOR LIFE before you even THINK about talking to me about football,” the rapper wrote.