A 48-year-old Bindura man was struck dead by a bolt of lightning while seated under a tree in Bindura on Thursday.

“I can confirm a sudden death case in Bindura where David Kanhukanwe (43) was struck dead by a bolt of lightning while seated with his two friends,” Chickasha said.

“We are urging people to avoid sitting or standing under tall objects during rains lest they will be struck by lightning and lose precious life.”

South Africa’s President Cyril Ramaphosa has been re-elected as the governing ANC’s leader to wild cheers from his supporters. 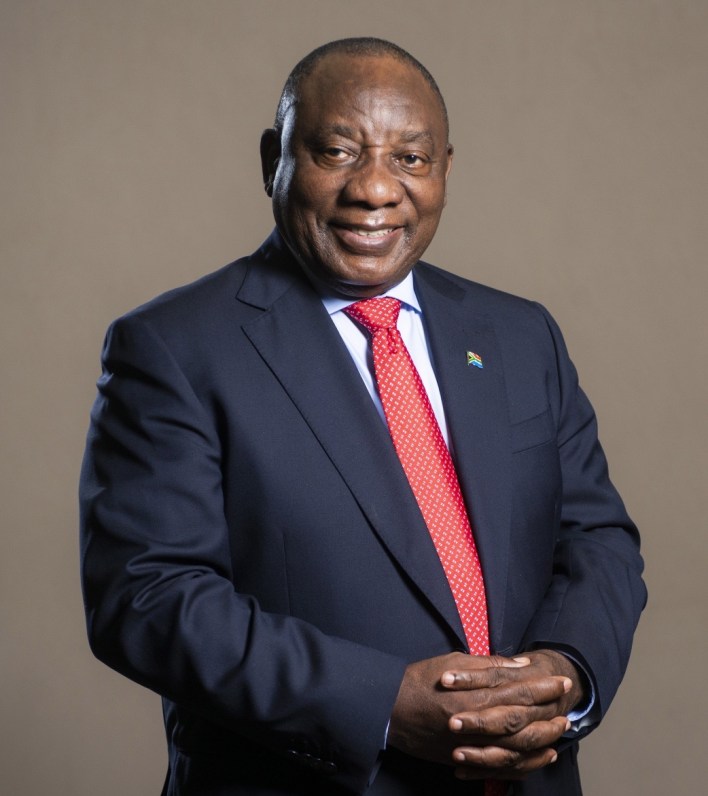 Mr Ramaphosa won despite being dogged by allegations of money laundering, and a last-minute surge in support for Mr Mkhize, who has also been accused of corruption. Both deny the allegations. Learn More

Nelson Chamisa congratulates Ramaphosa for being re-elected as ANC President