Six (6) people were killed while seven (7) others were injured in a road traffic accident that occurred around 10 AM along Harare-Bulawayo Road this Monday.

The ZRP reports a fatal road traffic accident that occurred on 19/12/22 at around 1000 hours at the 111 km peg along Harare- Bulawayo Road in which six people died while seven others were injured.

The bodies of the victims were taken to Chegutu District Hospital Mortuary for post-mortem, while the injured are admitted at the same hospital.

ZRP said more details about the accident will be released in due course.

Gibson Chidzanga, a 33-year-old Beitbridge man locked his wife and two children in a room and set it ablaze resulting in the death of his nine-month-old daughter following a dispute with his wife over a text message.

He has appeared before the courts facing murder charges. 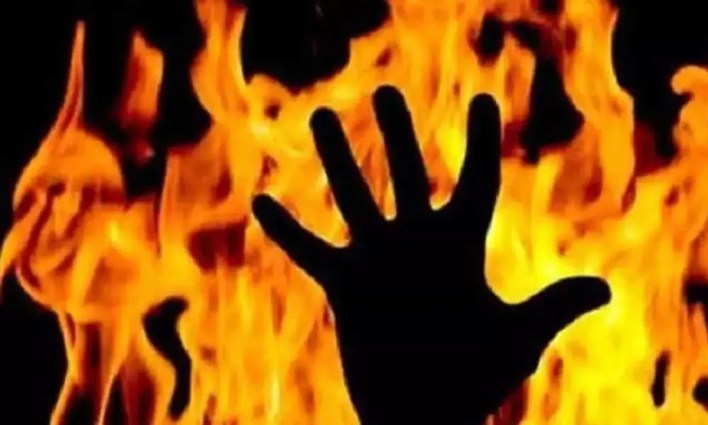 Prosecutor Mr Pithey Magumula told the court that on 13 December, Gibson Chidzanga arrived at his rented house in the Dulivhadzimu suburb around midnight. Learn More