Let’s accept it, that it has happened to all of us when we are left with a huge amount of food that was made in the night.

Throwing it all away is a huge waste, so what do you do with it? You put it in a container in the fridge or freezer to eat later.

Most of the time we microwave the food and reheat it to consume later on. It seems like an ideal situation for most of the foods that we eat. But, did you know there are some foods you really shouldn’t reheat in the microwave as they can actually harm your body?

There are a couple of foods you’re better off throwing in the bin if they’re leftover. Or just not make as much of it in the first place.

Whatever you do, reheating them isn’t a good idea. Take a look.

1. Potato
Reheating potatoes is a bad idea because the heat is a breeding ground for the bacterium C. botulinum and this can cause food poisoning. The bacteria aren’t killed by the heat; they will actually multiply because of it!

2 Chicken
If you’ve got any cooked chicken left over, you should eat it cold the next day or reheat it very slowly at a low temperature. What you shouldn’t do is put it in the microwave to be heated in a short burst. The proteins in the chicken will change if it is suddenly moved from the cold of the fridge to the heat of the microwave and this can really upset your stomach.

3. Rice
Reheating rice is risky because it can be a breeding ground for bacteria. What you really shouldn’t do is let the rice get up to room temperature before reheating it. Just put it straight into the microwave when you take it out of the fridge. Even better: just eat it in one go or throw out the leftovers.

4. Celery
You can find celery in a lot of soups, but if you’ve got any soup left over, it’s best to take out the celery. Celery contains nitrates and those transform into nitrites when they’re heated. Nitrites are toxic and are linked to cardiac diseases, among other things.

5. Eggs
It’s best to eat eggs immediately after you’ve prepared them (or eat them cold later on), or throw them out. Reheating them can cause the release of toxins that can really damage your body

Tags
5 foods you should never reheat

Food and Travel
4 weeks ago

Food and Travel
4 weeks ago

Two Zimbabweans arrested at Indian airport with 8 kgs of heroin

How to make broccoli coffee at home 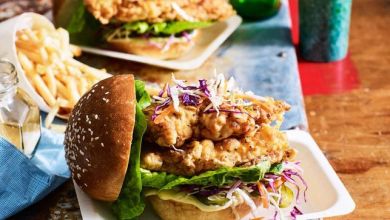 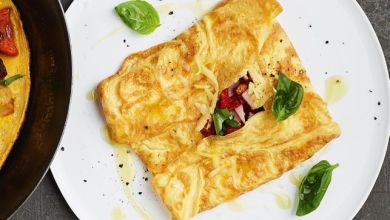 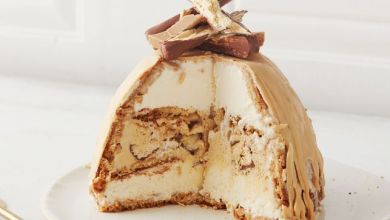 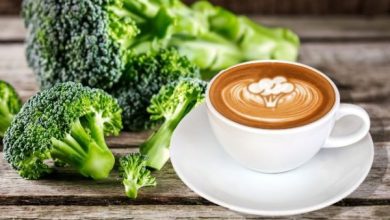 How to make broccoli coffee at home 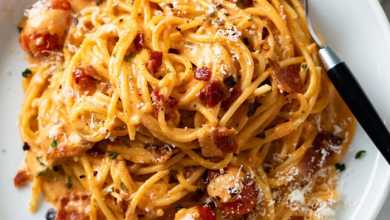 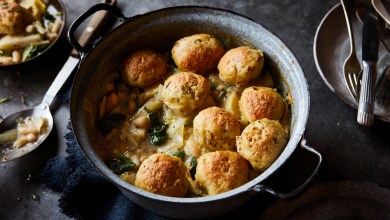