Four people have died, while five others were seriously injured in a road accident that occurred at Stanmore, 40km from Gwanda along the Bulawayo-Beitbridge highway.

The accident involved a Delta bus and two other small vehicles. Police are yet to confirm. 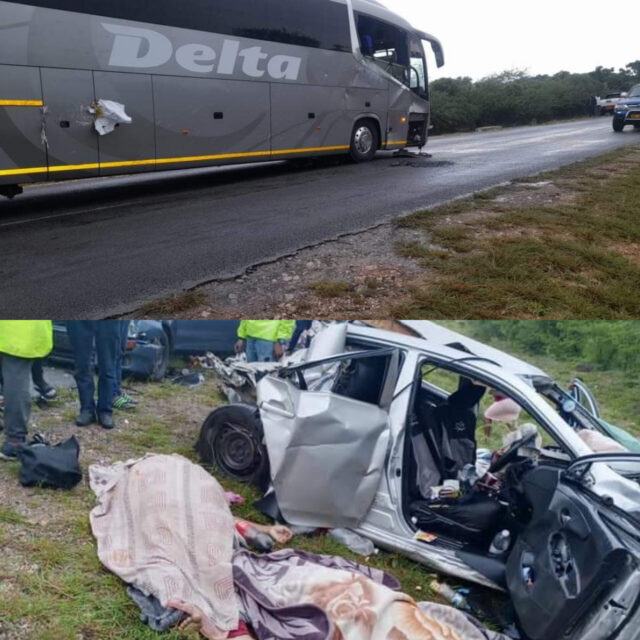 The public is being urged to exercise caution when travelling during this festive holiday as the country experiences a huge volume of road traffic.

The secretary for Information, Nick Mangwana, is being accused of displacing villagers at two farms in Chegutu under controversial circumstances. 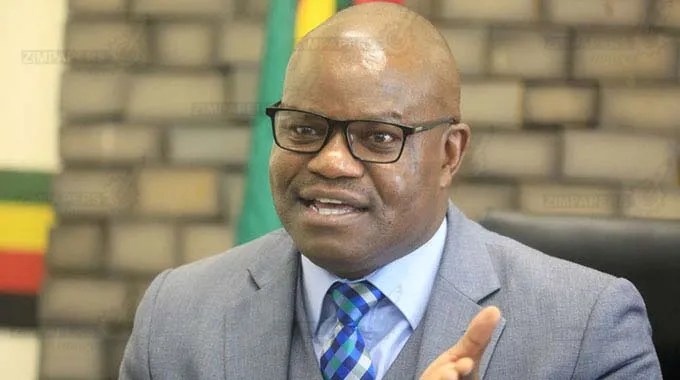 CCC activist jailed in the UK for encouraging terrorism