It is often weird because of how the world has evolved in terms of globalization.

What is even stranger is that these cultures have deliberately avoided associations and interactions with the outside world.

These cultural people are often referred to as “uncontacted” or “isolated.” They often believe that giving room for globalization could taint their culture. But even with their stern stance on not wanting anything to do with the outside world, they are constantly threatened by interference from the said outside world.
Sometimes, they have to resort to violent measures like shooting crude tools into the air to send a clear message to intruders.

Research says there are over 100 isolated cultures across the world, and here are some of the most isolated ones in no particular order.

Like other uncontacted people, the isolated people of Papua are constantly faced with military threats and mining of their land.

3. Sentinelese
The Sentinelese are found on the Northern Sentinel Island in the Indian Ocean. They are known to be the world’s most isolated people. They are farmers, hunters and fishermen; they are also known for their extremely violent nature, especially to intruders; they may be the most violent uncontacted people in the world.

In 2018, the Sentinelese tribe made the news of killing an American missionary who had intruded on their land.

Their biggest fear is colonization, which would lead to the introduction of diseases and infections against which they have no immunity.

Tags
3 most isolated cultures in the world

Man commits suicide after being troubled by his wife 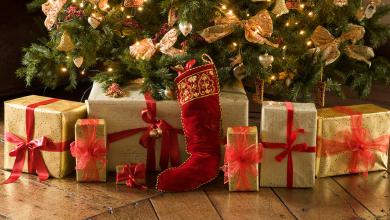 7 gift ideas to give your coworker on Christmas 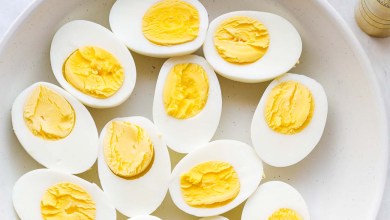 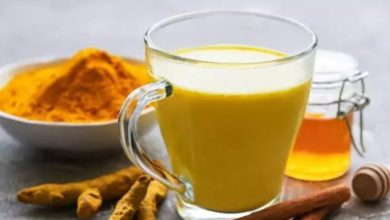 Benefits of taking a glass of ghee-turmeric-milk everyday 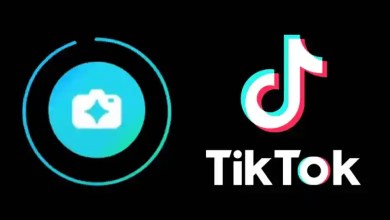 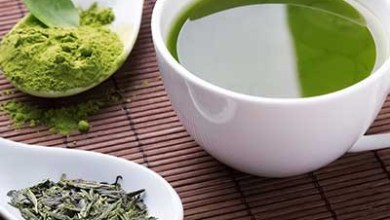 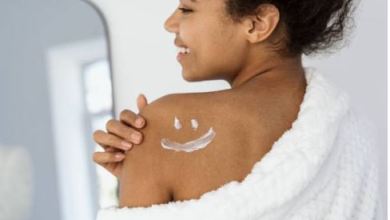