A speeding Toyota Hilux driver killed three people on the spot while injuring 13 at the 300-kilometre peg along Bulawayo-Victoria falls road on Christmas day.

According to police the driver had three passengers on board when he lost control of his vehicle and veered off the road.

It is further alleged that when he went off the road he ran over seven pedestrians before swerving to the other side where he rammed into a stationary Honda Fit.The Honda Fit overturned once and landed on its roof.

The deceased two were pedestrians while the other was a passenger in Honda Fit.

The police are urging motorists to take it easy on the road and avoid drinking and driving.

A man from Chiodza, Mvuma, is on the run after nearly killing his father-in-law, wife and neighbour in a machete attack following some misunderstanding over US$10,000 in labour compensation which the man said he rendered. 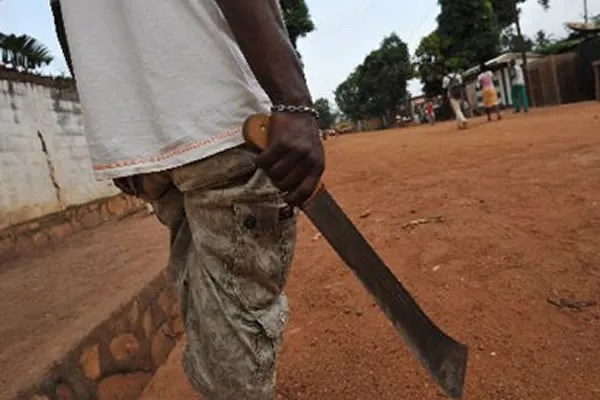 Gilbert Nzwanda, is said to have visited his father-in-law Simon Munda’s homestead last week Friday and demanded US$10,000 as payment for labour he provided during his stay there. Learn More