An organisation linked to the ruling party ZANU PF has called for the ban of Winky D’s music following the launch of his highly subscribed latest album Eureka.

While addressing the media today in Harare, the Economic Empowerment Group (EEG) organisation said the lyrics in the album are political and promote hate speech in the country.

“We are not happy with some of the lyrics that were sung by Winky D. Marylics ake hana kunaka. Ano conzera division munyika. He spoke about the Hutus and Tutsis which were civil wars in other countries. His music is promoting hate speech”, said the leader of the group Mike Chimombe.

The address comes after one of the collaborators of the album popularly known as Holyten said he regrets being part of the project which has gone political.

“Activists, journalists, lawyers – Split opinions will not do any good for a brand that’s trying to serve & save everyone so help me by not acting like I’ve picked a side. Do not politicize a project that I’ve considered a mere honour to be a part of. I regret it now honestly”, said Holyten on his social media handle.

Winky D’s latest album has divided public opinion with most citizens saying he was speaking truth to power while those aligned to ZANU PF blamed the music as being sponsored by those who want regime change. 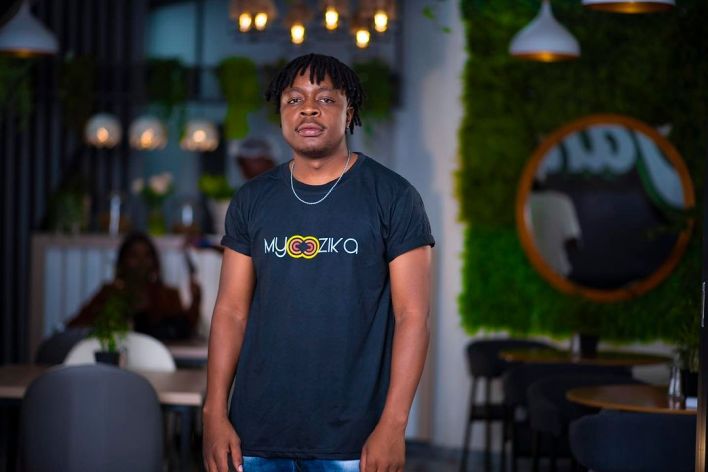 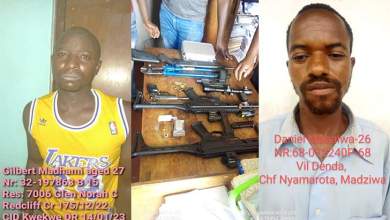