Award-winning DJ Zihle, is one of the country’s most sought after female artists and she has cemented her place in the music scene. She is also a force to be reckoned with in everything she touches. Her business Era By Zinhle, has been making boss moves lately and no one is more deserving than she is.

Zinhle and her baby daddy Murdah Bongz recently welcomed their first child together second born Asante, and they are enjoying parenting together. It seems the couple has been in a relationship for two years now and they are head over heels in love with each other.=

We are not sure if we should be concerned about their relationship. This follows after a woman who goes by the handle of Dorothy_lanie93, uploaded a video on TiTok addressing DJ Zinhle.

In the clip she uploaded a picture of DJ Zinhle with Murdah and the second one features her and Murdah. Many people are confused because the picture was taken backstage and we are wondering if she is telling the truth.

She can be heard telling Zinhle not to be too comfortable because she was once Murdah’s everything. “Don’t get too comfortable sweetheart, I was once his everything too,” she claims. The video has left tongues wagging and raised questions about whether they were an item with Murdah.
It was a few months ago when Zinhle revealed that Murdah is very fortunate to have her in her life, making us think that she deserves the Girlfriend of the Year award. She revealed that she is the best girlfriend ever and her exes can even attest to this.

In addition, she seems ready for Murdah to take their relationship to the next level.Initially, she was reluctant to get married to him, but recently she revealed that they are planning to wed. Zinhle revealed this on her reality show The Unexpected. She also spoke about the experience of them being parents and the involvement of AKA and Kairo, Zinhle said 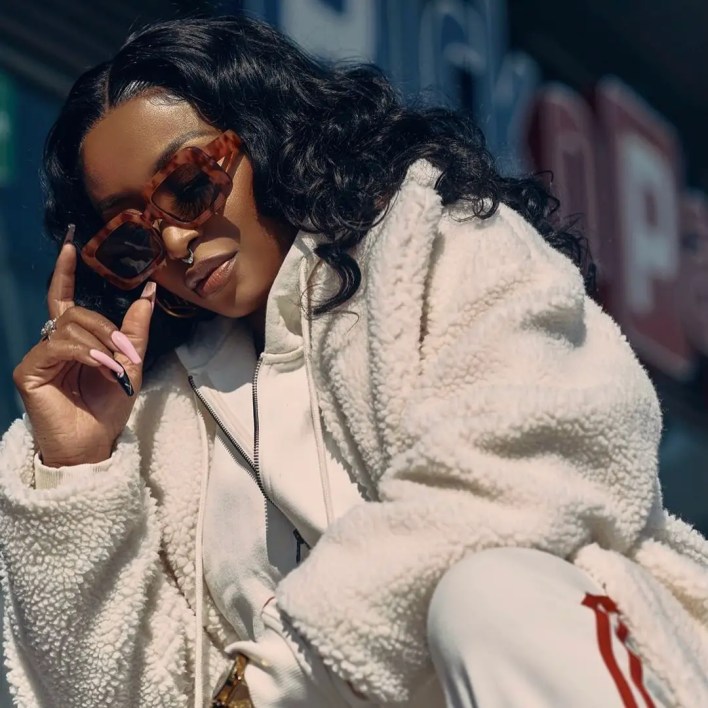 “This is a different experience with Bongani who is completely amazing. I just need to be in it with a new energy. As scary as it felt, it just felt good to be with someone who is so reassuring, someone who is there.

Bongani and I have plans to get married but it’s not going to be when people want us to get married, we have a lifetime ahead of us. We are happy every day.” she said. 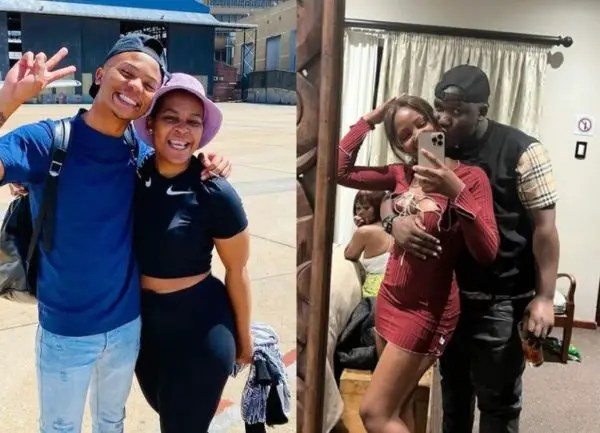 The amapiano producer has been called a pedophile for dating a teenage-looking girl, whose photos have gone viral on social media. Learn more