Teenage boys in the US are increasingly becoming ensnared in online financial “sextortion schemes” affecting at least 3,000 victims and leading to more than a dozen suicides so far, US justice department officials warned on Monday.

FBI and department officials told reporters they are investigating thousands of tips and have seen a tenfold increase in reported financial sextortion schemes in the first half of 2022 compared with the same period last year.

n a so-called sextortion scheme, a person is coerced into providing sexually explicit images and later extorted for money.

Many of the cases originate on social media sites such as Facebook and Instagram, and once the contact is made the predators move over to using other messaging applications such as Snapchat or Google Hangouts.

“This is a unique threat,” a department official said, speaking on condition of anonymity. “The motivation is money. The organisation, the scale at which it operates, is different from anything we have seen before.”

Young girls have often been the target of online sextortion schemes, but the recent rise in incidents has involved teenage boys between the ages of 14 and 17, officials said. Some boys as young as 10 have also become victims.

Law enforcement officials believe many of the criminals targeting children are based in Nigeria and Ivory Coast. The cases are under investigation and officials said they were not yet aware of public criminal charges.

FBI officials warned parents about the rise in sextortion threats before the holiday season, knowing children will be at home and will have greater access to social media. They said the bureau has received about 4,500 tips related to financial sextortion.

Department officials said Meta, which operates Facebook, Instagram and WhatsApp, has been providing cyber tips through the National Center for Missing & Exploited Children and it has also been involved in helping training law enforcement officials in West Africa.

Fitness and Training
4 weeks ago

Minnie Dlamini reveals she is renovating her parents’ house

Minnie Dlamini reveals she is renovating her parents’ house 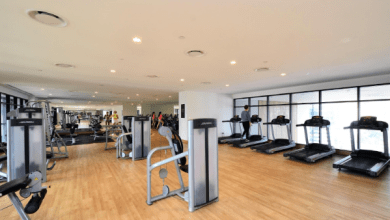 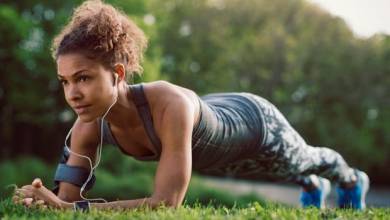 Ways to Perfect Your Plank 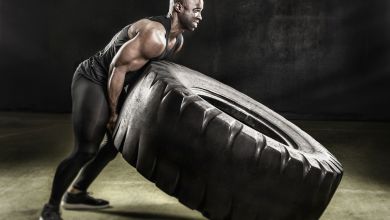 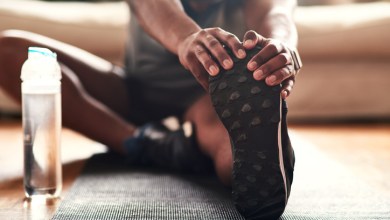 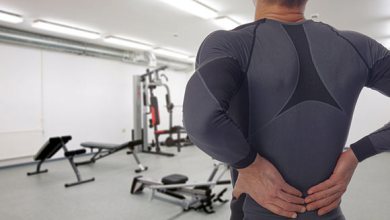 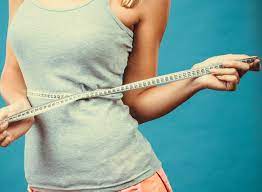