However, the record label released a statement last night after reports emerged that the Ngeke hitmaker is admitted to King Edward Hospital in Durban, KwaZulu-Natal.

“The star affectionately known as Mampintsha from multi-award winning group Big Nuz has suffered a minor stroke a week ago upon return from a performance with Big Nuz. He is currently in hospital receiving medical attention and us under doctors observation,” read part of the statement.

The star’s family has pleaded for prayers as he recovers and asked for privacy during this difficult time. “The family asks that the public and media respect their privacy during this difficult time. We ask that you keep him in your prayers. Afrotainment wishes him a speedy recovery and we cannot wait to see him rock our stages again,” Afrotainment further said.

Londie London in the Christmas mood as she has share photos of herself with her beautiful kids. 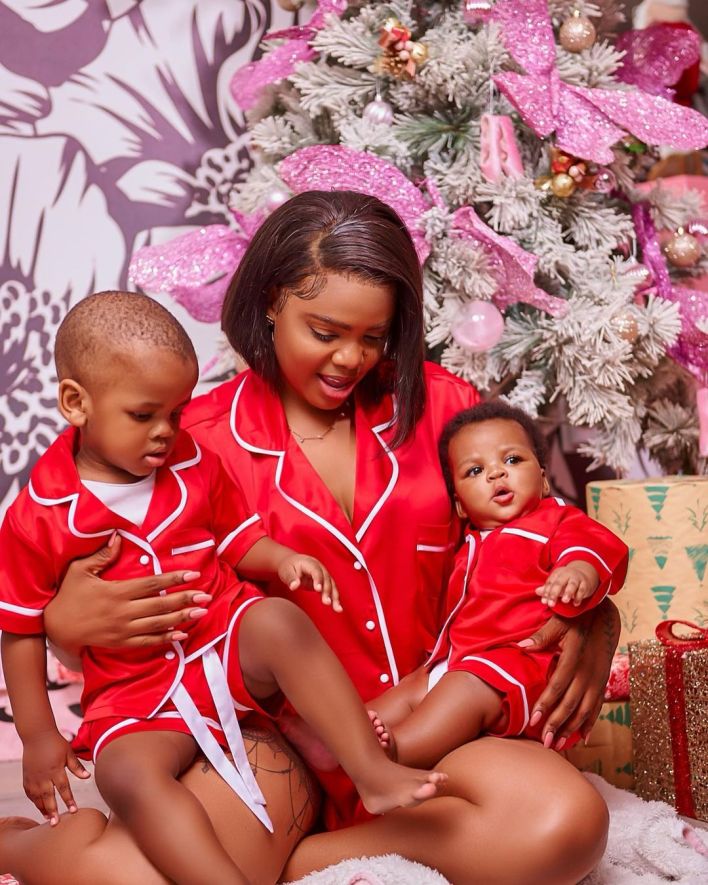 The star had a rough time few months ago after she officially confirmed her split from her husband, businessman Hlubi Nkosi. Learn More

Video Director Talent Mushayamano on the run for fraud